I leave with a little photo collection of Tito… 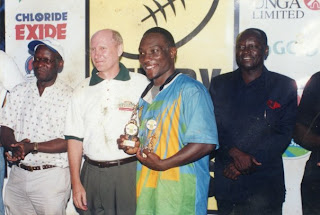 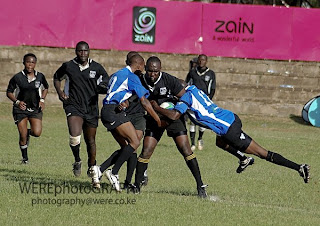 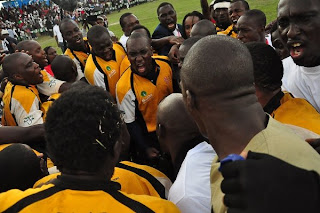 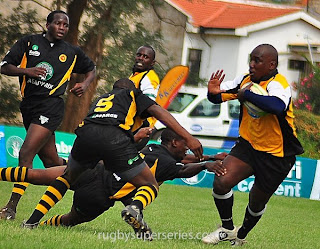 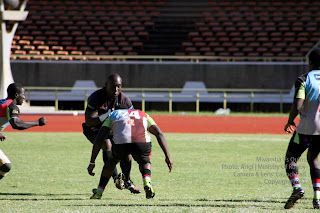 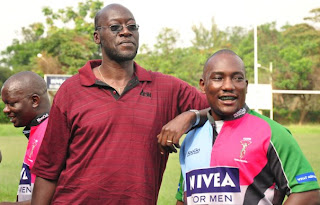 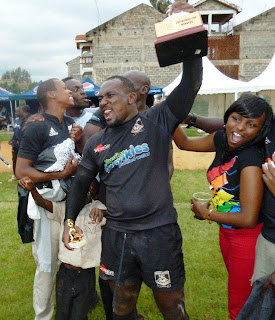